The Prince Edward Island Provincial Nominee Program (PEIPNP) is an entrepreneur immigration program in Canada, which was first introduced in 2001. The Business Work Permit stream of PEIPNP targets foreign nationals with business ownership or extensive management experience who would like to immigrate to the Canadian province of Prince Edward Island to start their business and eventually obtain permanent resident status in Canada. Successful applicants must first move to PEI on a work permit before eventually transitioning to permanent residence if certain business-related targets are satisfied.

Why Immigrate to Prince Edward Island?

The PEIPNP has a relatively lower investment and language requirement threshold compared to programs in other Canadian provinces. As a Federal-Provincial partnership between the Province of Prince Edward Island and the Government of Canada, the province was granted rights to set its own immigration selection criteria. Through PNP, the province can nominate qualified candidates to the Citizenship and Immigration Canada of the federal government to become permanent residents of Canada. Candidates must then operate a business in Prince Edward Island along with their applying spouse. They will be assessed for PR eligibility based on their English proficiency, age, education, business operation and management experience and so on. 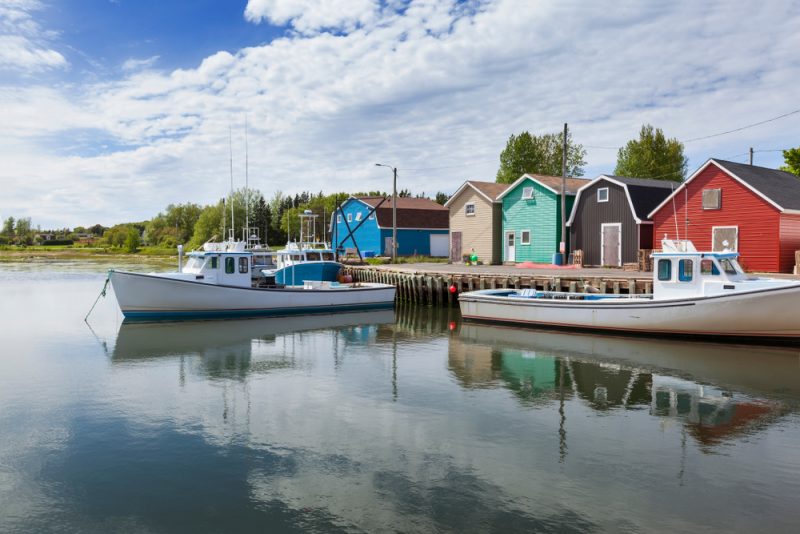 Prince Edward Island (PEI) is one of Canada’s three Maritime provinces located off the eastern coast of the country in the Gulf of St. Lawrence. Also known as the Garden of the Gulf, PEI is famous for its gorgeous coastlines and beautiful surroundings. Although Prince Edward Island is the smallest province in Canada, its population density ranks at the top of the country. Charlottetown is the capital city of PEI and is the largest city of the province. With distinct seasons, the average temperature in summer is usually around 20 to 30℃, while winter temperature is typically around -3 to -11℃. The dominant industries of Prince Edward Island are agriculture and fishery. Thanks to the close-to-zero industrial pollution, the province is a shellfish haven abundant in lobsters, oysters, tuna and more. 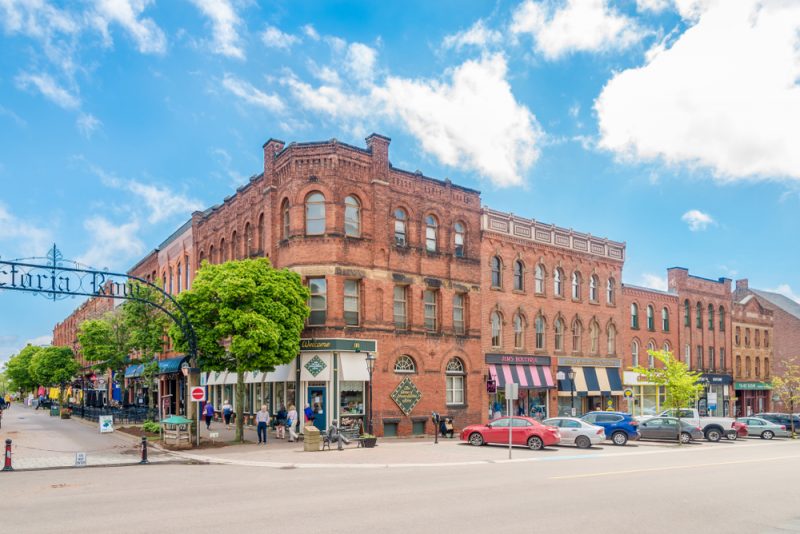 As for post-secondary education, University of Prince Edward Island, located in Charlottetown, is the province’s only public university. The university offers a wide range of undergraduate, graduate and doctoral programs and degrees, including Veterinary Medicine, Acadian Studies, Nursing, Sustainable Design Engineering and Education. Although tuition is not free, the university’s tuition fee is also among the cheapest in Canada. The province has three post-secondary institutions: Holland College, Maritime Christian College and Collège de l’Île.

Residents of Prince Edward Island can have access to publicly-funded healthcare services with a PEI Health Card. The Card covers the cost of most necessary medical services, including a majority of physician and in-hospital services, palliative care, and mental health and addiction services. 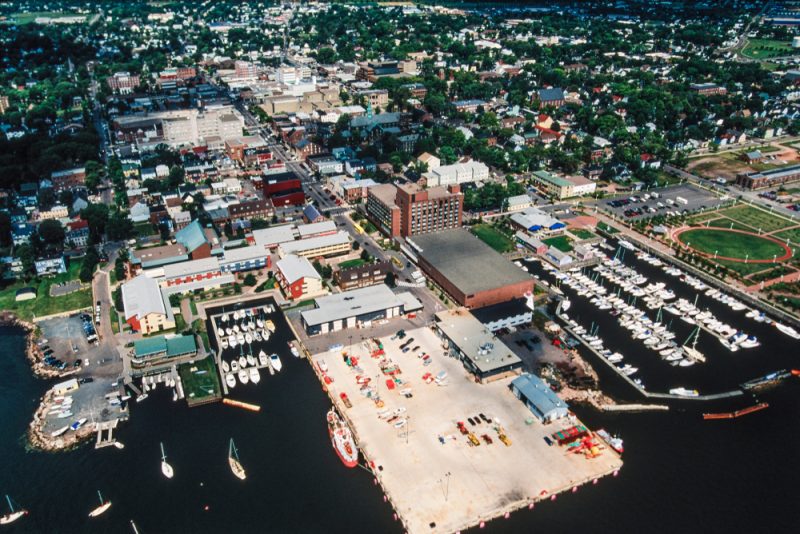 While industries such as agriculture, fishery and tourism are well established in Prince Edward Island and were considered the economic backbone of the province, innovative research and product development are the key focus for the future economy. These sectors include aerospace and defence, food development, renewable energy, advanced marine technology, ICT and finance and business services. 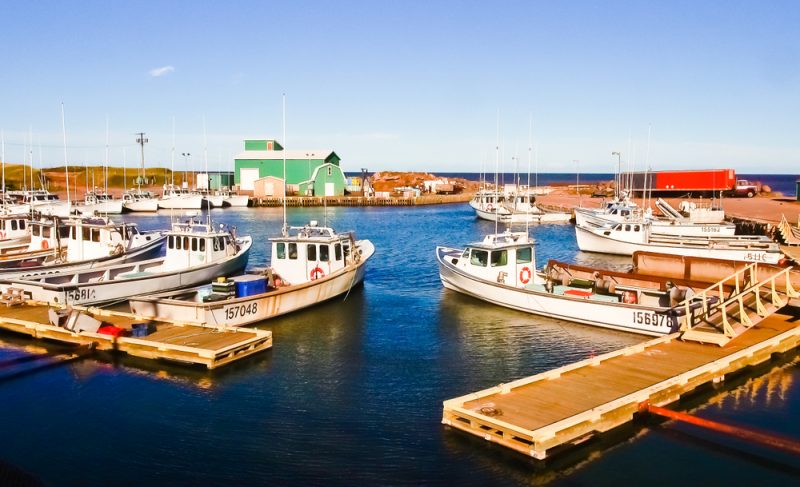 In January 2018, the government of PEI introduced the new PEIPNP where an Expression of Interest (EOI) system enables the government to select better-qualified applicants based on a points-based selection grid.

Applicants must ensure they meet the following requirements prior to submitting an EOI profile for this Prince Edward Island immigration program.

PEIPNP candidates must meet the terms and conditions on their Performance Agreement in order to receive nomination for permanent residency. These requirements include, but not limited to, the following:

1. What is the language requirement of PEIPNP?

2. How long does it take to immigrate to Prince Edward Island via PEIPNP?

Anticipated processing time from PNP application submission to the issuance of Work Permit Letter of Support is approximately 6 to 8 months. However, times may vary depending on both processing delays at PEI and preparation of documents by the applicants.

3. Can I include anyone else on my PEIPNP application?

Yes, you may include your spouse and dependent children in the application.

4. What is not considered towards my net worth?

Gifts, personal loans, ownership of properties with proofs other than property deeds and titles (i.e. contracts), joint ownership other than spouse and principal applicant, and business assets which the applicants have less than 70% ownership will not be considered towards the applicants’ net worth.

5. What is the residency requirement of PEIPNP?

Applicants and their accompanying family members (which includes their spouse and school-aged children) must reside and be physically present in Prince Edward Island for at least 274 days of the year in which they are operating the business with the exception of any dependent child who is attending a post-secondary institution outside of PEI.

Simard & Associates has years of experience and extensive expertise in helping our clients to realize their dreams and aspirations in their chosen destinations. Our team of immigration lawyers and consultants are ready to answer any of your questions about immigration solutions in Canada, the United States and other European countries. Feel free to reach out to our team to learn more about the Prince Edward Island Provincial Nominee Program.

Read More: The Cost of Living in Canada: Facts, Figures and Forecasts